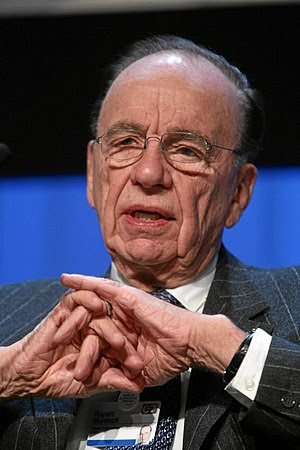 In yet another remarkable article, one of many they have been publishing recently, the current issue of Rolling Stone magazine exposes the right-wing propaganda machine Fox News, owned by Rupert Murdoch, run by the sinister Roger Ailes, whose unscrupulous specialty has been to make propaganda sound like news. Read the article, written by Tim Dickenson, here.

(“What Nixon did – and what Ailes does today in the age of Obama – is unravel and rewire one of the most powerful of human emotions: shame,” says Perlstein, the author of Nixonland. “He takes the shame of people who feel that they are being looked down on, and he mobilizes it for political purposes. Roger Ailes is a direct link between the Nixonian politics of resentment and Sarah Palin’s politics of resentment. He’s the golden thread.”)