My Log 309 : Sitting again at the feet of Kenneth Tynan, the greatest drama critic since Bernard Shaw, and a model for any writer to follow 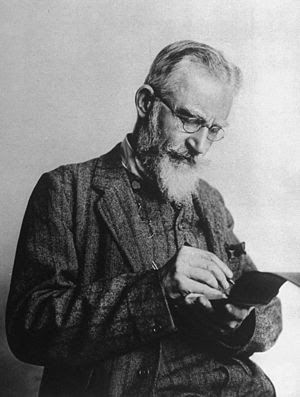 Cover of Norman Mailer My friend I am staying with in Dubrovnik has an immense library about (mostly) English things. I mentioned the deceased British critic Kenneth Tynan the other day and she came up with three books by him, which have reminded me of the 11 years I lived in England.