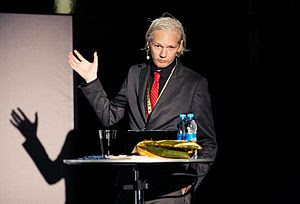 (The lawyer, Gail Davidson, wrote: "Flanagan managed Harper’s campaign to become leader of the Canadian Alliance party and then of the Conservative party. He managed the Conservative party campaign for the 2006 election and was the communications consultant for the Conservatives during the 2006 election campaign…. (he) was speaking as a man of authority who is called upon to advise the most powerful people in Canada. It is only reasonable to assume his incitement to assassinate Julian Assange may be acted on.")