My Log 423 May 4 2014: Imaginative scheme for recognizing an important historical and cultural period in Canada’s history struggling on while federal government drags its feet 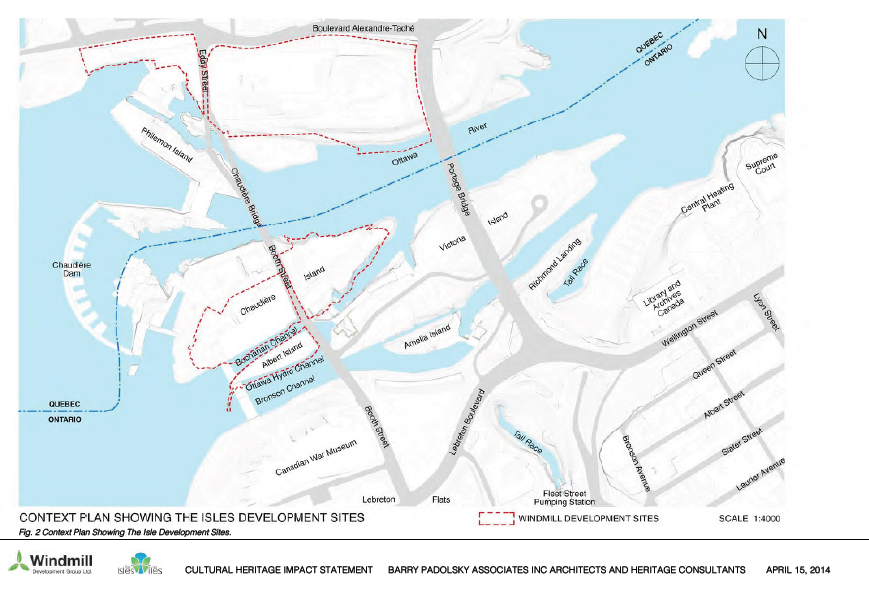 proposed changes to the long-used, long-almost-abandoned islands in the Ottawa river between the cities of Ottawa and Gatineau.