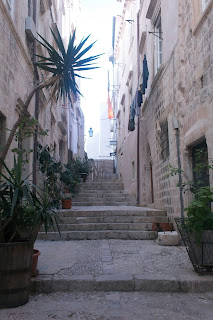 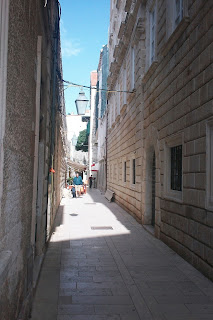 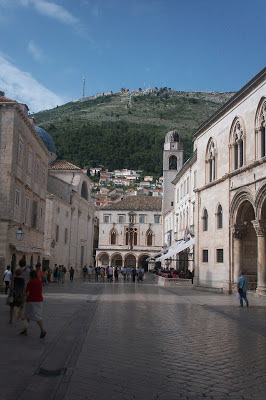 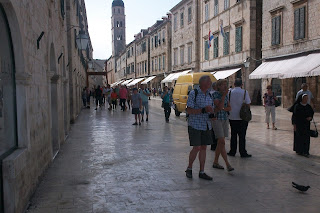 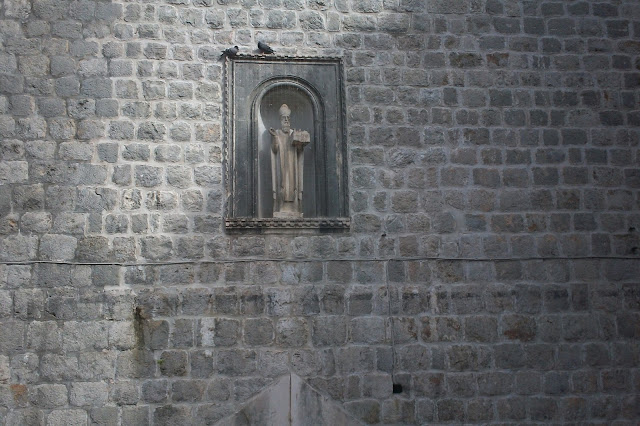 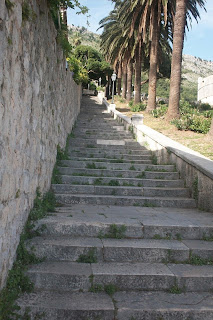 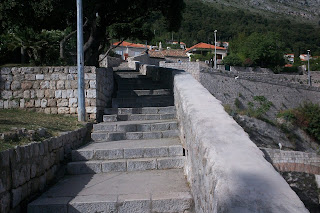 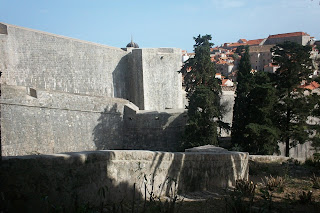 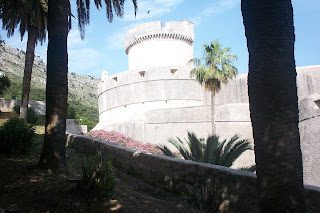 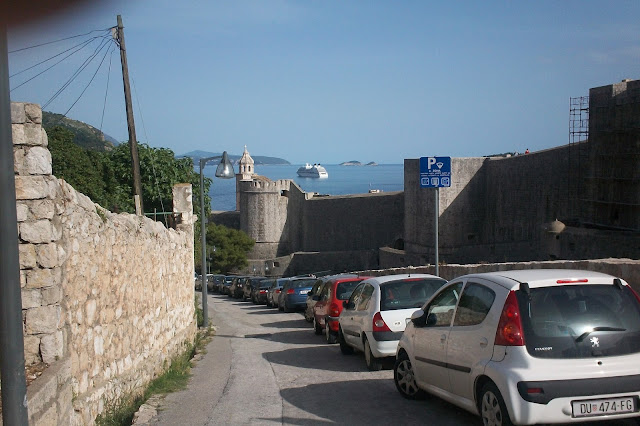 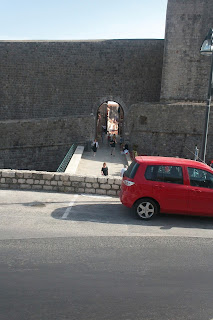 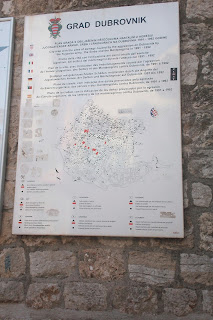 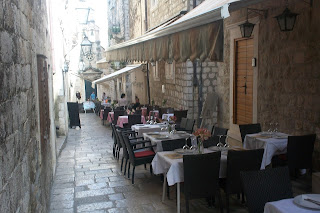 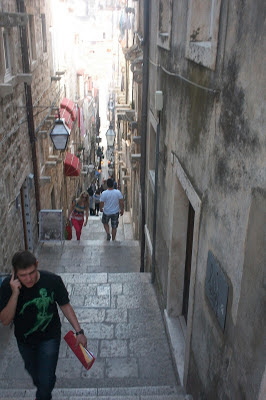 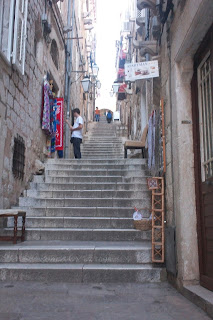 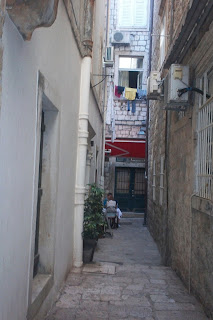 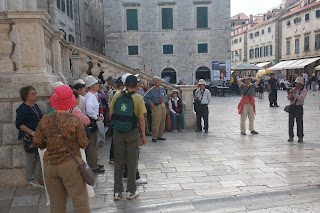 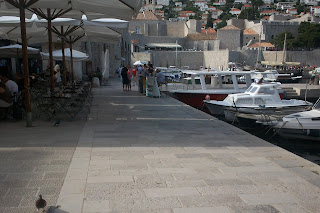 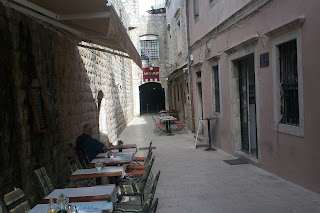 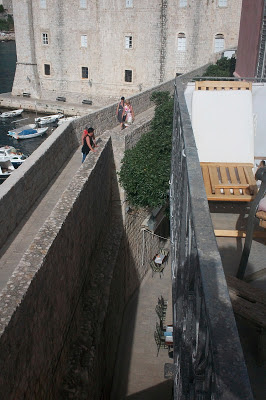 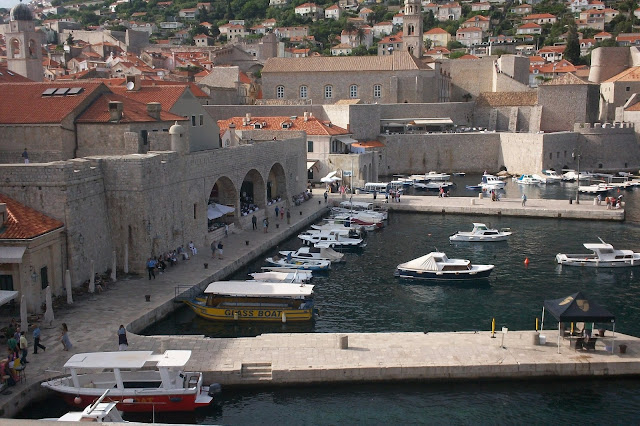 With apologies for the poor quality of the pictures. I have done this just to find out how you put pictures on the blog. It is difficult and cumbersome, unless I can find a better way!
Posted by boyce richardson at 4:02:00 AM